Take the first and vital step to becoming more secure and confident, and knowing what you should avoid.

You will receive my free guide: ‘Goodbye insecurities, hello confidence and peace of mind’, and blog posts straight to your inbox.

You can unsubscribe at any time. 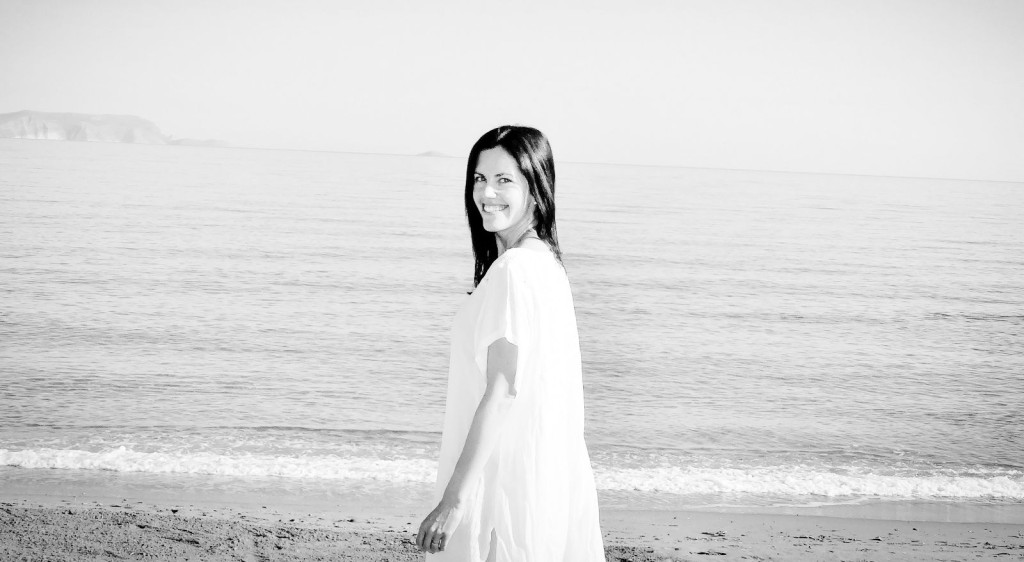 End insecurity and enjoy lasting confidence and peace of mind…

I’m in the process of getting my website and associated things changed over to Kelly Burns, so I appreciate your patience as I do that.

Some things are still in my old name, some things in the new. Rather than it being one smooth transition it’s been a bit more complicated than I’d hoped.

Which got me thinking this is the way it goes with most transitions. Or with life in general!

It isn’t always as smooth or straightforward as we would like.

Things are often messier than we might choose. There are more things to consider than we may have realised.

Sometimes we’re just in the in-between – heading for the new, but still hanging with the old.

There is an overlap; a cross-over. It’s not either-or.

The in-between can be a hard place to be. Because we want things to be sorted, clean and clear. We want to switch straight from one thing into something else.

But sometimes it’s just not possible and we have to go at a different pace. We have to make space for messy and complicated.

The in-between can be uncomfortable. But it can also be a gift.

Maybe there is more of the old we need to integrate. Maybe where we are right now – with the old and the new – is actually perfect.

Often we see the before and after. People talk about how that got from A to B, once they get to B. But we don’t always hear people talking from the messy middle.

And I’m thinking that many of us are probably in the messy middle more often than we would want to admit.

We all want to get to B. Once we know that the old is gone we want to arrive at the new, on the other side. But there can be so much value in the journey to get there.

Once we get to B there will always be another journey to take anyway. We will never be done.

We’ll never completely banish the old, or the before. And would we really want to? We can move on and we can evolve, but it’s rarely as black and white as before and after.

What about during? What about making room for it all?

We all want to present the polished version to the world. The ‘done’. But polished isn’t always real and doesn’t show the inevitable challenges that go on beneath the surface.

When we can show our unfinished, our not quite sure or our in-between, we give other people permission to do the same – which invites authenticity all the way around.

The messy middle and the journey can be unsettling. But it can also be a time of immense possibility and creativity.

You get to decide what you take with you and what you leave behind. You get to spend a bit more time feeling into where you’re heading and what you want to create.

The messy middle forces us to slow down and integrate it all. To honour where we’ve been and to make space for all that’s to come; to be in this moment, exactly as it is right now.

It honours the fact that change of any kind is rarely straightforward or easy. But that doesn’t mean it can’t be beautiful, rich or full of grace.

This post was also published with Rebelle Society http://www.rebellesociety.com/tag/kelly-burns/

Take the first and vital step to becoming more secure and confident, and knowing what you should avoid.
It’s exciting, a relief and not what you think…

You will receive my free guide: ‘Goodbye insecurities, hello confidence and peace of mind’, and blog posts straight to your inbox.
You can unsubscribe at any time.